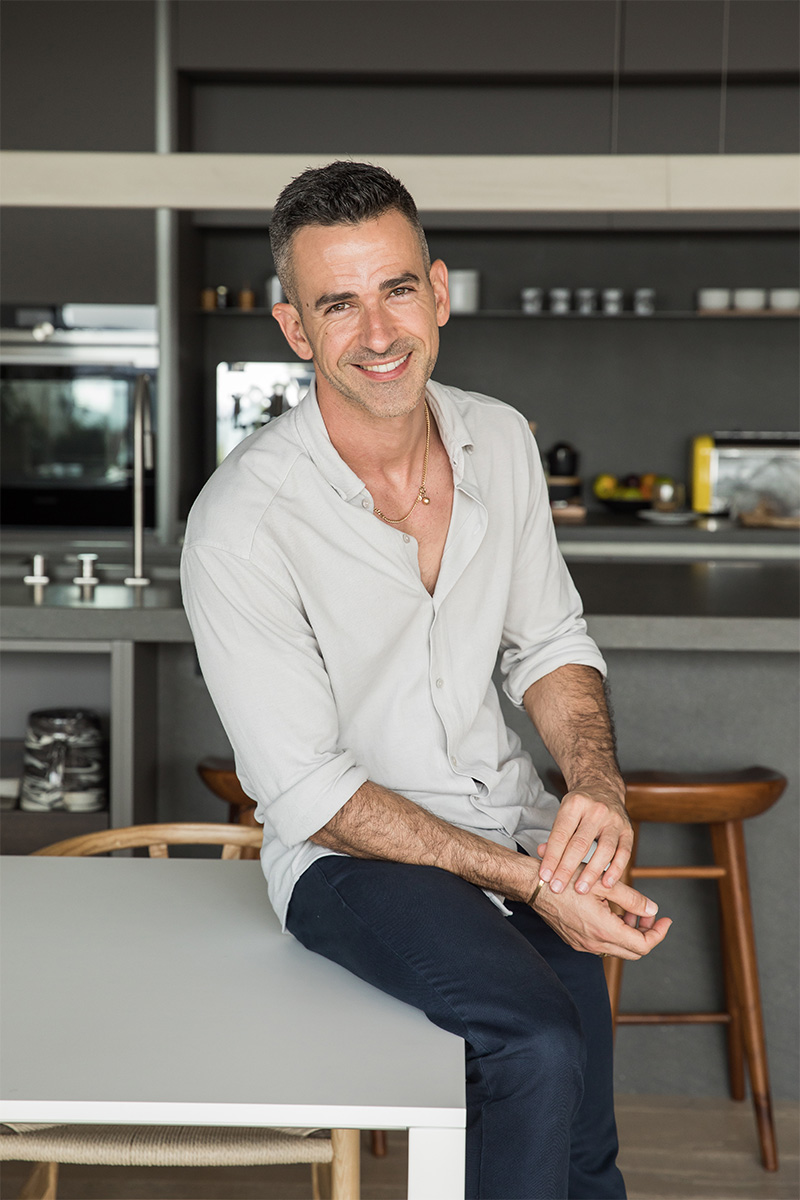 Albert Escola an architect licensed by the technical University of Spain in 2008 has started as early as 2004 at the professional office Alteraciones s.l. where he acquired practical experience in project development of architecture, urbanism, and interior design.

Upon completion of his studies, Albert’s passion has led him to be in the front of various projects and collaborations throughout Spain, from Barcelona to Madrid and the island of Menorca. In 2013, Albert established residence in Tel–Aviv where he continued his practice in both locations while joining hands with Tom Shakked in 2015 and establishing ESAI.

For the past eight years, Albert has immersed himself into Israeli culture, learning the language, meeting Israelis, and discovering the country.
His European background mixed with the Israeli culture has given him an interesting fusion that makes his style unique.